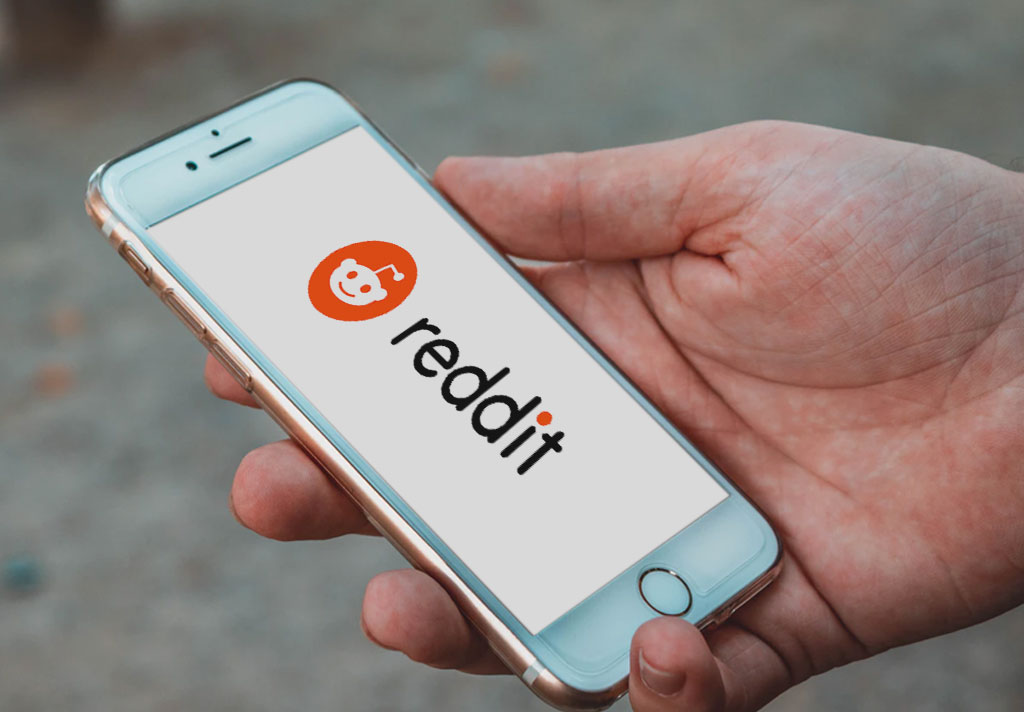 Social media channels are among the primary marketing channels as they are used by billions of people worldwide for entertainment, socialization & consumption of pieces of information including brands' news & product launches. Brands need to define & measure their Social Media KPIs (Key Performance Indicators) to figure the performance of their social media campaigns. Reddit is among one of the many social media channels that have emerged as an operative source of referral traffic. Therefore, marketers must consider defining the social media KPIs for Reddit or the Reddit KPIs.

Marketers can optimize their Social Media KPIs once they define & quantify them aptly to conclude the data points measured. Leveraging social media KPIs in the year 2019 & beyond will be an unbeatable approach for marketers to figure out the loopholes in their marketing strategies & will guide them on how to set social media KPIs to optimize their marketing & other core bottom-line endeavors such as sales revenue & return on marketing investment (ROMI).

Marketers can also imply the insights gathered from the trend mapping of the social media KPIs over a while (generally over a quarter or for six months) for impactful brand storytelling reflecting on the value propositions of their products or services.

Another study by Emarketer reflects that 90.45 of the Millennials, 77.5% of Generation X & 48.2% of the Baby Boomers are active on social media platforms.

Hence, it is critical for businesses to architect impactful strategies for measuring & optimizing their social media KPIs for all the important social media channels including Reddit.

The marketing strategies for Reddit are different from other social media channels, are a bit unpredictable & hence, measuring the efforts of marketing can be difficult as long as the marketers don’t opt for a unique approach.

Despite all the challenges Reddit needs to be leveraged by social media marketers, especially those who wish to make the most of this untapped & rewarding marketing niche.

According to the Search Engine Journal, "every marketer should be on Reddit”. SmartInsights terms Reddit to be an innovative platform that provides a break from the mundane & “same old marketing channels.”

Reddit is a true community of people who love great content. Spams are despised & they may also lead to the profiles getting blocked.

With the advent of Reddit Profile Pages, marketers can project themselves as brands on the social channel, which wasn’t possible a year earlier.

“Karma” is a unique Social Media KPI of Reddit. Based on the upsurge in the Karma, the organic, as well as the Reddit-reach of a post, gets improved.

Tracking Karma is important. A sudden decline in the Karma on a post might indicate the following:

AMAs are also an exclusive metric of Reddit & can be considered amongst important social media KPIs about Reddit.

Using AMA, the experts from several niches post AMA posts & invite users who aren’t industry experts or haven’t hosted an AMA yet, to ask them anything. The marketers can themselves also host AMA campaigns, provided they get their identities as subject-matter experts validated by the Reddit team.

Participating in AMAs is a great way to get some additional organic traffic by improving engagement while hosting AMAs is even better, as it helps the brands establish themselves as pioneers in the field by inviting people & amateurs from the marketplace to ask them anything, & thereby also helps in receiving upvotes.

This metric is a bit difficult to quantify & only about 1% of the total users on Reddit have access to it (this doesn’t mean the number of subscribers engaging with a particular subreddit). It gives the total number of users who have chosen to subscribe to & engage with the posts being created by the brands, daily.

4. The total number of Nano-Influencers engaged:

Nano-influencers are the people with a past track record of impactful posts and in-turn have a huge fan following. Engaging nano-influencers with the brand’s post gives the marketers a chance to bank upon the list of people who are following the nano-influencers for upvotes & other actions oriented towards optimizing sales conversions for the brand.

Redditors aren’t a huge fan of brand advertising. So, creating pieces of content that are only inclined towards the products or services of a brand might repulse the prospects away.

The conventional content-oriented posts might backfire on Reddit. So, the social media managers must establish their brand equity on Reddit that has just been written to match the up-to-the interests of the potential buyers & are devoid of any advertising intent.

6. Cost per Thousand Impressions (CPM) for measuring the effectiveness of Reddit Ads:

The marketers should measure their CPM costs & integrate it with the benchmark data available for the industry & the competitors to derive insights about what can they do differently to maximize the impact of their ad campaigns.

Running promotional campaigns on Reddit is fine as long as it resonates with the business objectives of an organization & focuses on resolving a particular problem related to the audiences and doesn’t make for advertisement oriented content. Therefore, promotions are also amongst the important social media KPIs for Reddit.

Comments are a reflection of user-engagement. If comments aren’t received on a particular post, this implies that the content is not impactful enough to captivate the attention of users.

The marketers should also ensure that they engage with the prospects better by replying to the comments being posted by them.

Using tools such as Google Analytics, the social Media managers can track the percentage of their website traffic that comes through Reddit & then can also measure what percentage of the viewers from Reddit perform the requisite action on the website, likely to boost the website conversion rate. Thus, quantifying the referral traffic driven by Reddit is amongst the important Social Media KPIs.

Bringing It All Together

Developing new Reddit KPIs may require a bit of a test-run & split-testing in part because Reddit is a unique community amongst social media members & partly because Reddit allows the marketers to tap into new niche audience, wherein advertising is slow & trailblazing is required before some hard & fast, industry-specific trends can be established.

Nonetheless, this social media platform has immense potential as an impactful & less-explored marketing channel for marketers across the globe.

Using the base social media KPIs such as reach, engagement, conversions & customers, the marketers can further deep dive & review their business objectives & brands’ visions to come up with impactful strategies to define & measure the individual social media KPIs, including the Reddit KPIs.

Social media channels are among the primary marketing channels as they are used by billions of people worldwide for entertainment, socialization & consumption of pieces of information including brands’ news & product launches.