How To Fix A B2B Sales Funnel That Is Broken

How To Fix A B2B Sales Funnel That Is Broken 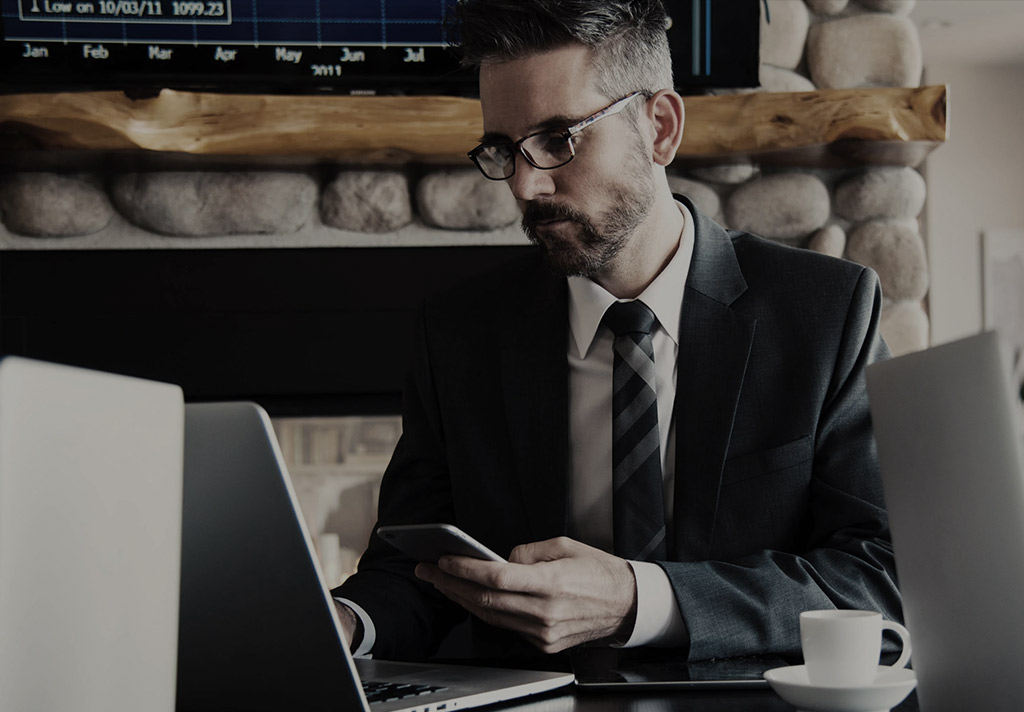 It's comforting to know you have a sales funnel in place: a series of steps to take a prospective customer from a position of unfamiliarity with your brand to the point of being ready to pay your asking price for your services and/or products. It adds a great deal of clarity to a sales process that can easily feel vague and overwhelming and allows you to get granular with analytics.

But what if you have a sales funnel that simply isn’t performing as required? Perhaps it’s achieving results so mediocre that they’re unacceptable, or maybe it’s somehow missing a required step and essentially being useless. Either way, it’s evidently broken.

This is sure to damage your business. B2C sales can often be won in isolated steps, but it takes more to win over a B2B prospect, and a malformed funnel can waste a lot of effort put into careful audience targeting and initial outreach. In this piece, we’re going to run through some core tips about how you can repair your broken B2B sales funnel. Let’s get to them:

You’ve surely heard of the principle of garbage in, garbage out: well, that applies to a B2B sales funnel. For a prospect to stick around long enough to convert, everything needs to be directly relevant to their needs and/or interests — trying to drag someone apathetic through a sales funnel is a very tricky task, even if every other aspect of the funnel is working optimally.

Narrowing down only the best leads (without getting too narrow and losing some worthwhile prospects) is challenging, so you may need some assistance to achieve it. If so, don’t be reluctant to ask for it: even a modest boost to your lead generation can have a massive impact on your sales figures, meaning that a significant investment in the process is entirely justified.

When you take a close look at each step of your funnel, you may well discover that there are numerous problems with it. While you should eventually address all of those problems, that's likely to take a while, so in the meantime, you should rank them by priority and start addressing the high-priority issues first (spare no expense for this: saving money is a big deal, yes, but you need to invest in your business, and what better part than the sales funnel)?

For example, there’s a significant difference in importance between one of your key landing pages returning a 404 error and one of your early pieces of marketing material being insufficiently fleshed-out. You should consider the distinct demands of materials positioned throughout your funnel: anything near the end needs to be polished and high-detail, while anything earlier needs to be eye-catching and accessible.

While the ultimate goal is inevitably the same (profit), how you strategize & evaluate the steps leading up to it is much harder to decide. It could be many months before a fresh prospect makes a decision about converting, and during that time they may go through a myriad of minor milestones: visiting your website for the first time, reaching a landing page, viewing your social media profiles, getting in touch, arranging a consultation, and attempting a trial (to name just some).

For each of your identified milestones, you should have some idea of the value they contribute to your business. How exactly you determine this is up to you (should you value a first contact attempt at a tenth of your average conversion, or an eighth, or a sixth?) but the break-in your sales funnel may stem from some metrics being overvalued and others being undervalued.

B2C sales funnels tend to be geared towards fresh customers: total strangers with disposable income who are waiting to be won-over by new brands. But while bringing in new prospects is still very valuable in the B2B world, there’s far more of an emphasis on generating new sales from existing customers. One of the issues with your funnel may be that it’s all about the new.

In addition to landing pages targeted at those unfamiliar with your brand, you should have landing pages aimed at existing customers — assuming a fair amount of knowledge about your company and concentrating on what you’re offering that’s different from what they’ve seen before (or simply better than it).

As noted, a great B2B sales funnel doesn’t go from lead to sale and stop there. It keeps going, returning to long-standing customers to bring them new offers and new incentives to buy once again. That means it needs to keep getting better. If you have loyal, old customers, buying from you for months (or even years), applying the same old formulas to drive sales again and again wouldn’t be that impactful.

For this iteration, you should use a combination of A/B testing (making a tweak to a page or email and running it in competition with the old version to see which one works best) and straightforward adoption of new technologies and possibilities. Show that you’re determined to make your marketing process as compelling as possible, and your customers will respond.

If your B2B sales funnel is broken, then it’s of paramount importance that you start repairing it as soon as possible. Follow these steps to diagnose the various issues facing you and begin trying to resolve them.

MicroStartups is a business community that celebrates inspiring startups, small businesses, and entrepreneurs. Whether you’re a solopreneur or a startup making your way in the business world, we’re here to help. For the latest news, inspiring stories and actionable advice, follow us on Twitter @getmicrostarted.

It’s comforting to know you have a sales funnel in place: a series of steps to take a prospective customer from a position of unfamiliarity with your brand to the point of being ready to pay your asking price for your services and/or products. Blockchain Applications and Their Benefits in Cloud Computing