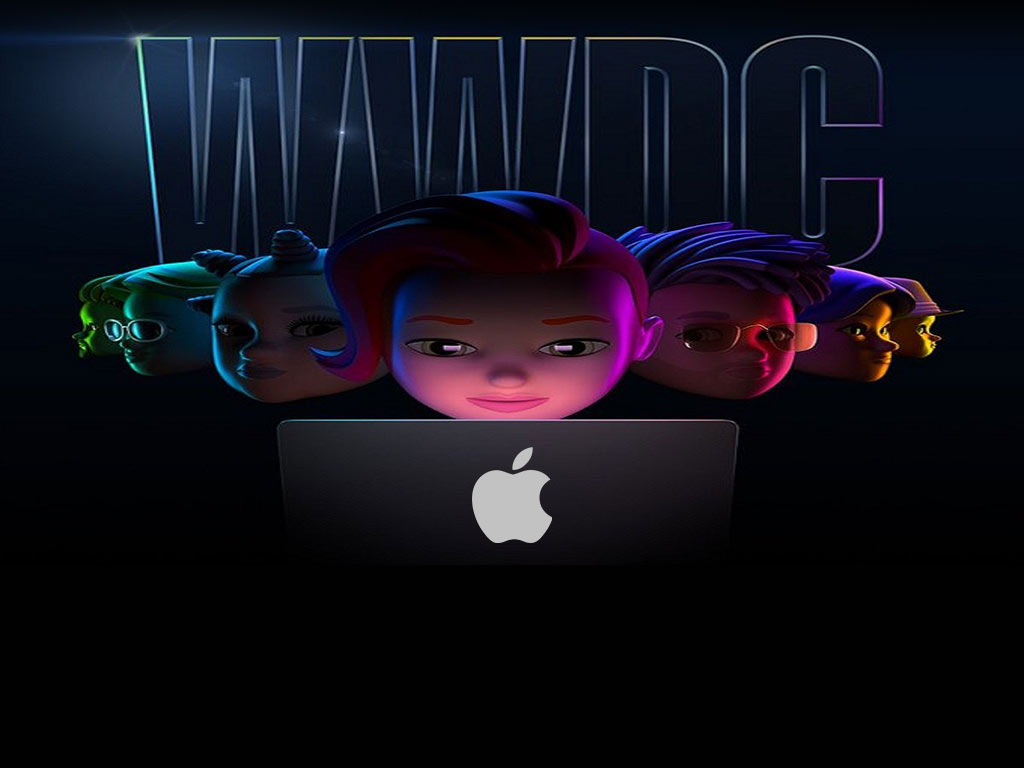 The WWDC 2022 has started on June 6th with a keynote address for a week-long meeting. Just like every year, the company has gathered a group of developers from the many platforms they support to inform them of upcoming system-wide improvements.

According to circulating rumors, Apple is planning to launch its own search engine as it gears up for its annual WWDC conference. The market is dominated by Apple and Google at the moment. Google's strong position in search has been challenged by Cupertino's giant, which can now compete in this area. Google dominates the search engine market, but Apple may pose a threat shortly.

Reportedly, Apple will introduce an improved web search experience focused on the needs of individual users which is planned to get the debut of its search engine probably in January 2023.

Robert Scoble, the American blogger, technology advocate, and author best known for his site Scobleizer, provided a slew of details regarding the Apple Worldwide Developers Conference (Apple WWDC) on Monday, June 6. "A variety of stuff, but all related to search," he explained, adding "a new search engine is also on the way”.

Robert Scoble predicts that Apple will unveil numerous new features at WWDC 2023. He expects Apple to release a search engine that can compete with Google. This isn't the first time Apple has been connected to the introduction of a search engine.Tweets from him pondered if Siri would become "smarter".

The basis of the prediction is a tweet from him, which came after a thread detailing the Apple updates he anticipates in the next year. Scoble indicated that the information is based in part on contacts with informants and partly on deduction. "This is the most expensive product launch in history," he said. Another January launch date was also predicted by him.

Apple attracted attention to WWDC 2021 as well, by announcing all the new features that would be coming to its various products. The new updates brought in the iOS15 focused on four points: staying connected, finding focus, using intelligence and exploring the world.

Among the new features introduced to FaceTime are 3D audio (Spatial audio and increased voice isolation), portrait mode to soften the background, and a grid view to concurrently connect with many users (chosen video partners, including Disney+, Hulu, HBO, and TikTok). It is now possible to arrange individual FaceTime calls by delivering a link to the user in the same way that Zoom links are scheduled. In addition to the redesigned iMessage app, new features like Live Text, which automatically detects and scans text in images, and Memories, a fun way to group photos and add music from Apple Music were included in iOS 15's release.

Even for this year's WWDC, Apple has the same level of anticipation. Apple is likely to launch iOS 16, iPad OS 16, watchOS 16, and macOS 13 at WWDC 2022. The much-anticipated Always-On Display (AoD) technology is likely to be included in the next software version. Always-on Display are presently available from companies like Samsung, OnePlus, and others. Apple is expected to include them in the iPhone 14 lineup, which will be released in September 2022.

The iPhone 14 Pro models are said to feature a refresh rate of 120Hz, while the new versions will be able to switch between 1Hz and 120Hz, conserving battery life. When the AoD function is active, the refresh rate is reduced to 1Hz automatically.

Is there a reason why Apple would want to build a search engine?

A market share of 86.6 percent for 2020, Google has produced $181 billion in income as of now. Apple and other tech giants are interested in entering the market because advertising is the primary source of revenue for search engines, and this is a major factor in their interest.

On all of Apple's platforms, Google is set as the default search engine, establishing a collaboration between the two businesses that frequently results in non-compete agreements, especially when questions about policy and practice are raised.

There are allegations that Google CEO Sundar Pichai participated in "frequent private meetings" with Apple chief executive Tim Cook to agree to split revenues with Apple in exchange for preferential treatment on Apple products such as the iPhone and iPad.

As of 2020, according to the New York Times, Apple receives an estimated $8-12 billion year in return for having Google the default search engine on its iPhones. In 2021, according to one expert, Google will pay up to $15 billion to Apple in order to preserve this status quo.

The necessity for new search engine optimization tactics and approaches assuring a high Apple ranking will arise for SEO businesses. Rather of focusing on strategies of optimizing websites to rank well in Google's search results, Apple will instead do such.

Apple is, at its essence, a hardware firm. Search is where Google's expertise lies.

Google has a wealth of information at its disposal. Apple, on the other hand, is resting on a bed of innovation.

Google is the most well-known search engine in the world. The name of the company is synonymous with searching. Google is the go-to search engine for the vast majority of internet users, accounting for 80-90% of all searches. Since many people fear a future ruled by Google's whims, there are increasing proposals for legislation to limit the search engine.

Apple, according to Scoble, has made up its mind that it wants to be in the game. Many believe that Apple is ready to take on Google's dominance now since the user bases for iOS and Safari have reached a critical mass.

Spotlight, Apple's search engine, is pre-installed on every iPhone. By adding new features and improving the algorithms used, Spotlight is becoming more like the search engine we're all used to today, with a few notable differences.

Now that Apple's iOS and Safari have a huge audience base, reports claim that this provides Apple an advantage over Google in the search market.

To ensure Google's prominence as the default search engine on the Safari web browser for years, insiders claim Apple has benefitted from a relationship with Google (worth an estimated USD20 billion per year).

It's reported Apple is working on a new Augmented reality platform and has trademarked the term "Reality OS,". It's also expected that Apple will soon release its virtual reality gear to compete with Meta's existing Meta headset.

The Cupertino giant has already replaced a bunch of Google services from its devices and introduced its Maps and other apps to depend less on Google, but as Apple looks to step on privacy it won’t be surprising if Apple launches its search engine as an investment to conquer the market in the next few years.

In no way, shape, or form are they now or ever going to be direct rivals. Even said, as Apple continues to create its technique of performing searches on Mac and iPhones, it is expected to surpass in a few key areas.

The future search engine has yet to be mentioned by Apple officials. However, according to Scoble's estimations, some consumers may switch to Apple's search engine if it launches one. That's because its additional privacy and security would be one of the most important distinguishing aspects.

If Apple restricts access to user data and utilizes its search to provide more personalized results, Google is likely to suffer on the mobile front. There remains a lingering doubt about what will happen next. Everyone is eagerly awaiting the arrival of Apple's search engine to answer that question.

Apple, based in Cupertino, California, is a consumer electronics, software, and internet service company. As one of the world's most popular IT businesses, Apple holds on to its place as one of the tech Big Four. Steve Jobs, Steve Wozniak, and Ronald Wayne created Apple Computer Company on April 1, 1976, to build and market Wozniak's Apple I personal computer. Apple Computer, Inc. was established in 1977 by Jobs and Wozniak in 1980, Apple went public and became a huge success.

With a revenue of US $365.8 billion in 2021, in May 2022, Apple became the second most valuable company in the world, fourth in personal computer sales, and second in mobile phone production.

The market is dominated by Apple and Google at the moment. Google’s strong position in search has been challenged by Cupertino’s giant, which can now compete in this area. Google dominates the search engine market, but Apple may pose a threat shortly.