What is Intent Data? 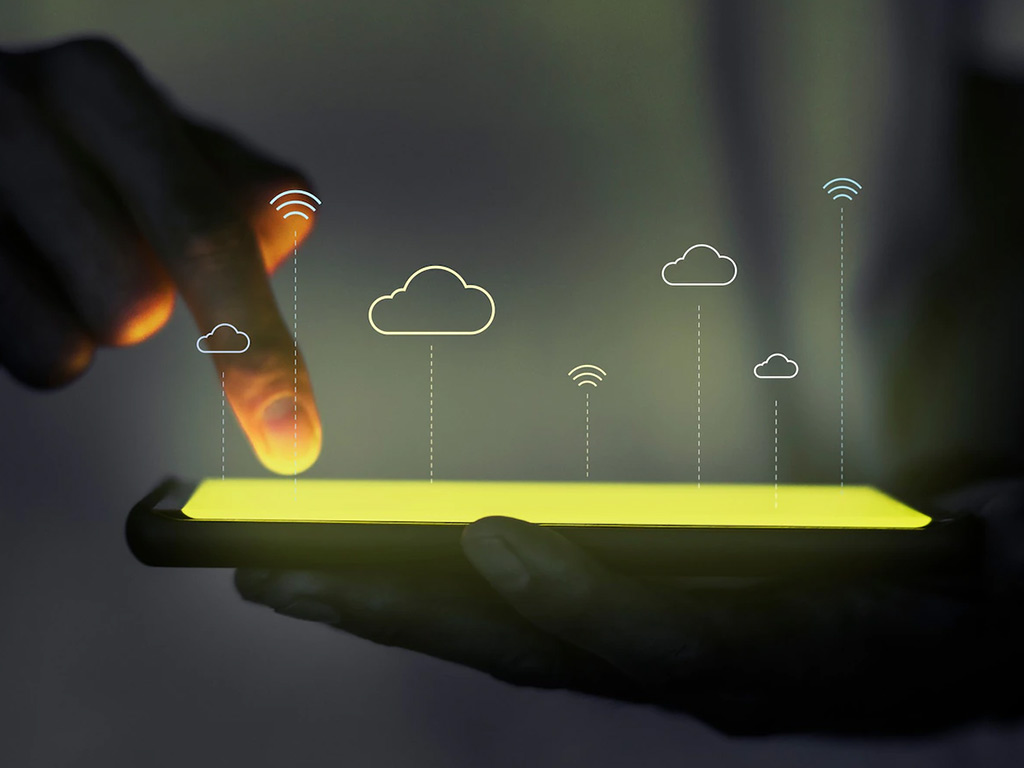 Amazon Web Services (AWS), on the 24th of May 2022, announced that AWS DataSync will now support Google Cloud Storage and Azure file storage locations. As AWS DataSync adds Google Cloud & Azure files as the two new options of the file storage location for data service to help move data both into and out of AWS; however, data transfer fees might still be a limitation.

DataSync is an enterprise-grade solution for moving data from AWS. Adding Google Cloud, and Azure file storage locations equip DataSync to make application migration easier. With built-in security, transfer monitoring, and data integrity verification as well as an easy-to-use interface, DataSync enables customers to reduce risk and put critical systems back into production quickly after a catastrophic event regardless of source and destination.

The service is designed to automate the movement, transformation, and replication of data between on-premises datacenter systems and AWS, making it easier for companies to extract value from data. Customers can use DataSync to securely move unstructured or structured data from almost any source—whether on-premises or cloud-based—to their AWS accounts in minutes via a single API call.

With Amazon Web Services (AWS), there’s no need for you to worry about the infrastructure and operational challenges of setting up on-premises solutions. You can start using AWS DataSync with your Azure file shares and Google Cloud Storage accounts in minutes, without needing to purchase or install any infrastructure software, set up transfer protocols, build monitoring scripts for data movement or execute manual verification of data transfers.

As a fully-managed service, AWS DataSync removes the operationalizing hurdles that come with online data movement, including setting up and maintaining infrastructure, building, buying, and operating data transfer software. Now, you can use AWS to move or replicate your data between any two locations in less than 15 minutes.

DataSync provides a fully-managed data migration offering that works seamlessly with AWS for seamless data movement to and from an array of file storage locations including Google Cloud Platform (GCP) and Microsoft Azure.

AWS DataSync lets you replicate data between on-premises and cloud-based systems. It is designed to be simple and cost-effective, without sacrificing data durability, speed, or accuracy. AWS DataSync uses a variety of options for the delivery of the replicated data, providing you with the flexibility to choose the option that best meets your specific requirements and workload. AWS DataSync provides consistent, reliable replication that runs in an automated fashion without any human intervention required other than provisioning replication jobs.