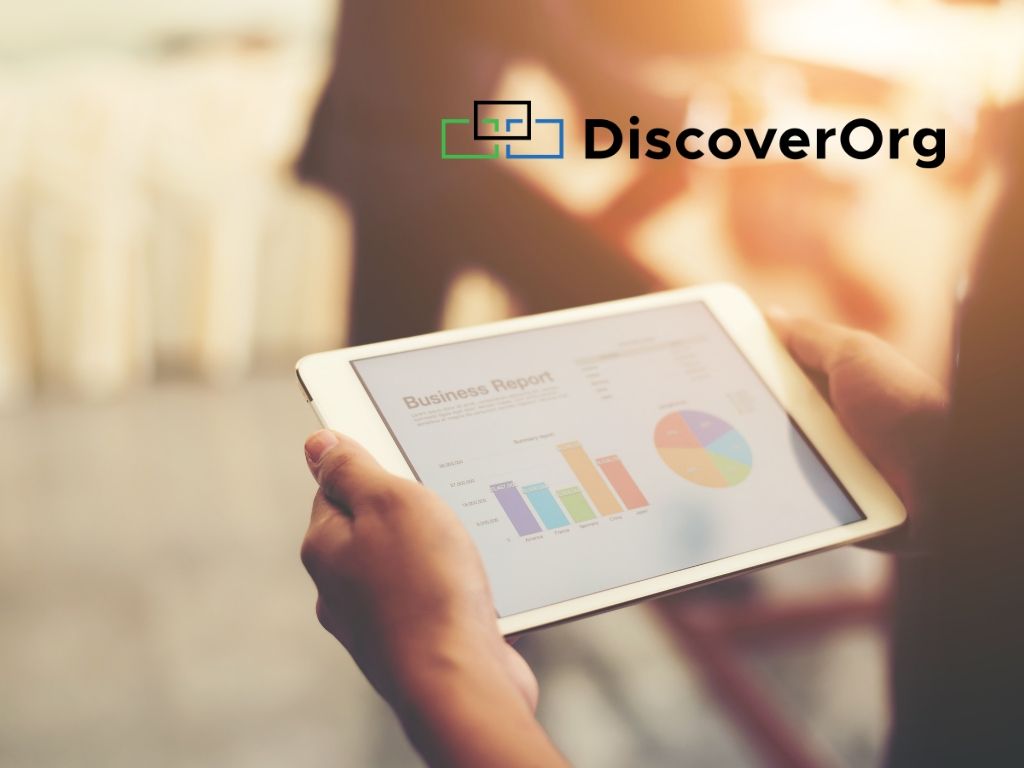 On 11th June 2019, DiscoverOrg announced the results of its first-ever Purchasing Power Survey.  The report measures shifts in corporate department spending over the year which substantiates that the competition among the U.S. – based companies will witness a fiercer intensity, in the years to come.

The survey unveiled that 71% of the companies have increased their expense budgets for current fiscal. The budget has been increased by a considerable margin of 41%, on average, for all of them.

The data from the survey shows that the sales teams have accounted for about 23% of the total increased budgets, which is the largest share compared to other departments. Manufacturing, operations & production departments were cumulatively allocated a budget amounting to about 21% of the total expenditure, while the marketing department received about 16% of the total budget.

Henry Schuck, founder & CEO of DiscoverOrg stated that these results are disquieting signs for salespeople, sales department heads & CEOs everywhere; depicting that they will have to be at the acme of their performances to stay ahead of the well-funded competitors.

Across the remaining corporate set-up, the I.T. department received 11% of the overall budget share, Accounting, Finance & Procurement together claimed 9% while Human Resources amounted to 7% of the portion of the total budget.

The sales team of smaller companies, who generate revenues less than $150M, should expect their larger competitors to be more vibrant & visible in the marketplace than they have ever been. The larger companies with revenues of $150M or above are all set to increase their average annual sales expenditure by 11% as compared to their smaller counterparts, who have settled for a mediocre 3% increase in the overall sales expenses.

Contrary to the average difference in the newly planned expenses on sales between the larger & the smaller companies , that are substantially higher, the marketing budget for both the smaller & the larger companies are almost at par, with each of them planning to increase their average annual expenditure by 9% & 11%, respectively.

Sales teams are also all set to spend the largest percentage of their budget on technology. The survey shows that Sales teams have planned to spend about 21% of their total apportioned budget on activities such as software updates or on new hardware.

Other departments viz.  Manufacturing/Operations/Production, Marketing, IT, Accounting/Finance/Procurement, Engineering/R&D & Human Resources, are respectively dedicating 19%, 15%, 13%, 12%, 12 & 6% of their total budget to technology spending; which is a substantial percentage of their total budget.

The DiscoverOrg Purchasing Power Survey was accompanied by Wakefield Research between 7th & 21st of March, 2019 & involved 500 U.S. Chief Finance Officers (CFOs). The survey picked CFOs from companies with $1B plus assets under management (AUM) for finance companies and, for all other companies, a prerequisite of $100M or more in annual revenue and / above 500 employees was set as the participating criteria for the survey.

DiscoverOrg aims at helping companies achieve their next optimum stage of growth, regardless of their current level.  They provide exemplary & intelligent B2B services to the growth-driven organizations, to help them drive their sales, marketing & recruiting activities. Their award-winning solutions are aimed at providing a stream of accurate & actionable insights relating to various companies & contacts. Their versatile solutions facilitate contact discovery, connecting with contacts & selling to the target prospects & also allow efficient & hassles-free hiring - by providing an integrated platform for CRM, Sales Enablement & Sales Automation Tools. DiscoverOrg leverages its unique combination of proprietary technology, tools, and integrations with a layer of human-verification that allows them to advocate themselves as B2B solution providers with the highest guaranteed precision.

On 11th June 2019, DiscoverOrg announced the results of its first-ever Purchasing Power Survey. The report measures shifts in corporate department spending over the year which substantiates that the competition among the U.S. – based companies will witness a fiercer intensity, in the years to come.