Dwell Time and its impact on SEO 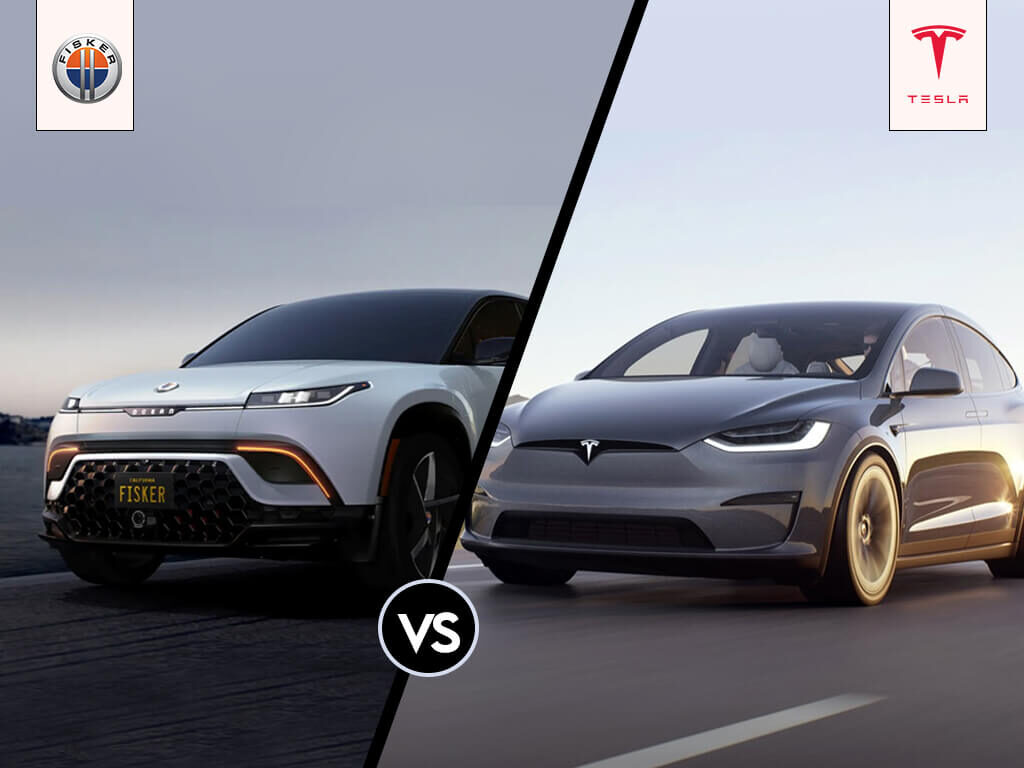 Fisker has announced the release of its Ocean models and will go into commercial production in November 2022. It presents the affordable Ocean Sport at $34,999 and the luxury Ocean One at $68,999 and is designed to be one of the most sustainable SUVs as the whole vehicle is built using upcycled and recycled materials  has also introduced the SolarSky, which generates up to 2000 emission-free miles a year using solar energy. It has already sold out all 5000 pre-orders of the Fisker Ocean One, which amounts to approximately $350 million, and will start its official production on November 17th, 2022.

Henrik Fisker, the famed designer known for his work on models such as the James Bond BMW Z8 roadster, the Aston Martin V8 and Tesla Model S, was formerly a designer at Tesla and is now given the name of the ‘Tesla Killer’ as the company aims to overtake Tesla in the EV game.

Copy link
We use cookies to ensure that we give you the best experience on our website. If you continue to use this site we will assume that you are happy with it. Privacy policyAccept