Google Search May 2022 Core Update: What to Expect

Google Search May 2022 Core Update: What to Expect

What is Salesforce Marketing Cloud & How Is It Beneficial 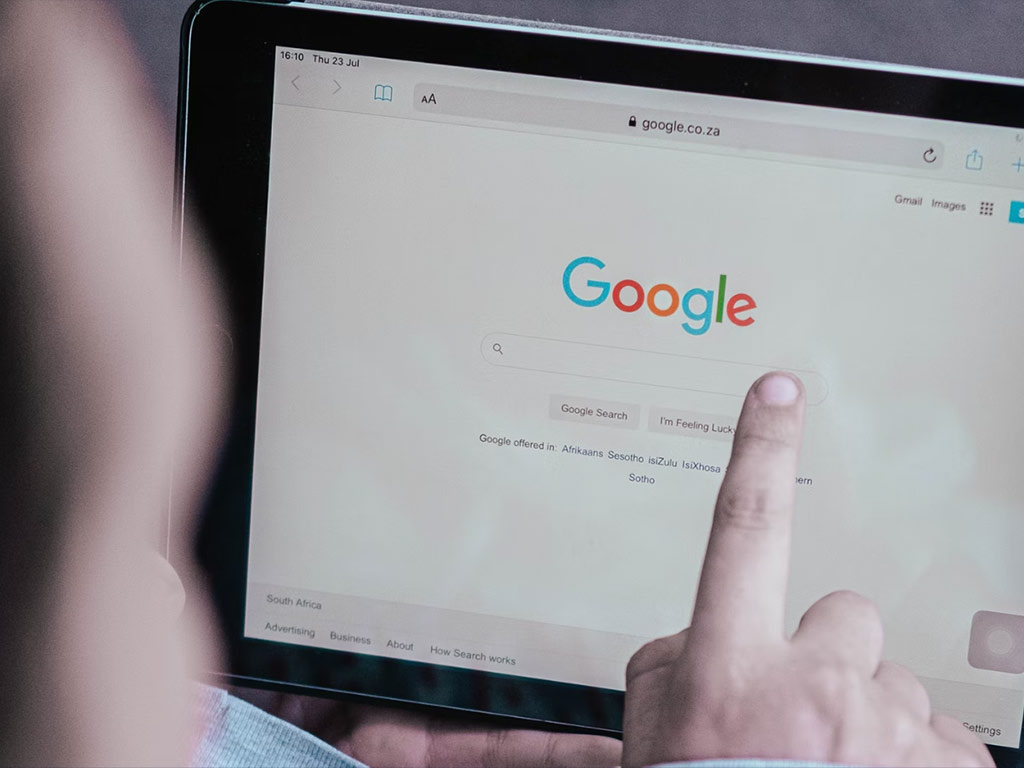 Google Search May 2022 core update went live on the 25th of May, 2025; however, according to official reports, it will still take 1-2 weeks for the update to fully roll out. Just like every other core update this update will have an evident impact on site owners. The chief motive behind these updates though is to improve the relevancy of the search queries on Google Search Engine Result Pages (SERPs).

While this may update may produce some noticeable changes in terms of how certain websites perform, which we've noted in previous guidance on what site owners should know about core updates, these changes are normal and are designed to help website owners keep pace with the changing nature of the web.

Here’s how Google announced the rolling-out of the update on Twitter: 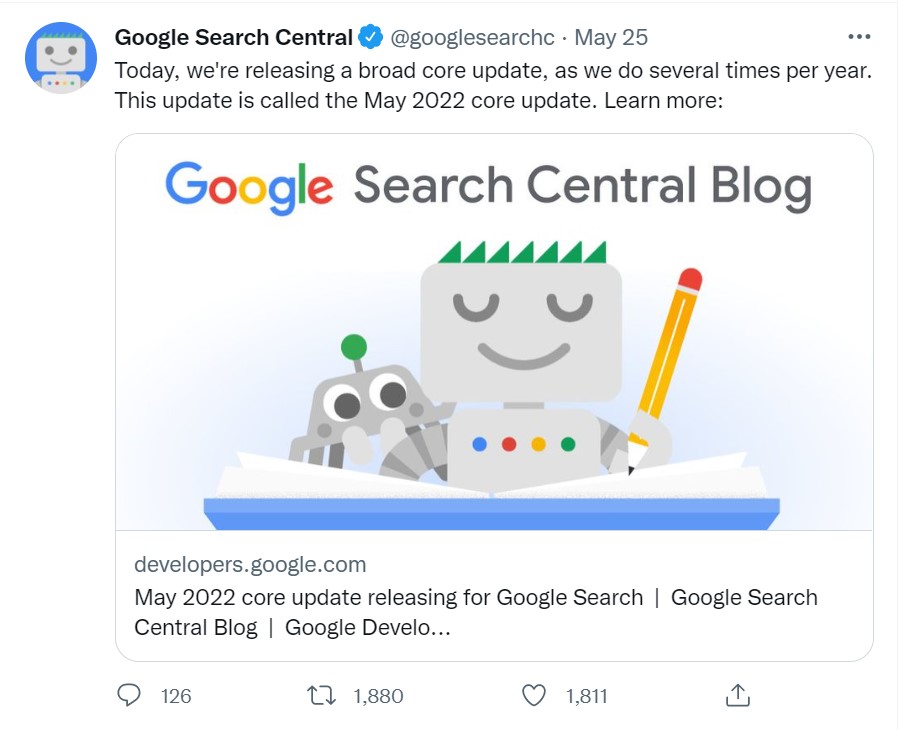 Google's Recommendation to Businesses to cope with the Update

Core algorithm updates are broad in scope, meaning they aren't targeted toward specific web pages or websites. Rather than penalizing sites that have been affected by an update, Google's systems reassess those pages against the content that has been published since the last update. It's best to focus on providing high-quality content and building healthy relationships with people online. Sites won't recover from a core algorithm update overnight, so it might be two or more months until you see changes that cause your site to recover from any prior loss of rankings.

Google strives to maintain a fast, efficient internet for all its users. Core algorithm updates make improvements and changes in its operating systems, algorithms, and artificial intelligence. The company publishes the changes that are made in its Search Quality Raters Guidelines blog post. However, it does not provide direct notice of upcoming core algorithm updates.

Here’s what Google advises businesses to be geared up for:

What Should We Care

Google's Public Liaison for Search, Danny Sullivan, noted that changes to site performance in search results are to be expected.

If a site experiences downward movement on its keywords after the update has fully rolled out, website owners must review all of your SEO best practices and ensure that they are preparing and posting relevant pieces of content following all of the guidelines and recommendations of Google. The core algorithmic updates can often be considered to be analogous to the "heart and soul" of Google search engines, as they’re responsible for sorting through the massive volume and variety of web pages in order to return results.

Now that Google has confirmed that the long-awaited Core Update is actively rolling out, those who have made changes to their website in terms of ensuring quality and SEO-optimized pieces of content will likely see an improvement in their search rankings as a result of this update.

However, it’s too early to start assessing the impact. The rankings may fluctuate during that time, so don’t be alarmed if you notice changes right away. Many sites that have been working hard on their content may notice that they now rank better than sites that have not been updating their content. The best respite, as well as the shield for website owners and content creators at this crucial transition time, seems to be focusing on the quality, and relevancy of content.

Google Search May 2022 core update went live on the 25th of May, 2025; however, according to official reports, it will still take 1-2 weeks for the update to fully roll out. Just like every other core update this update will have an evident impact on-site owners.