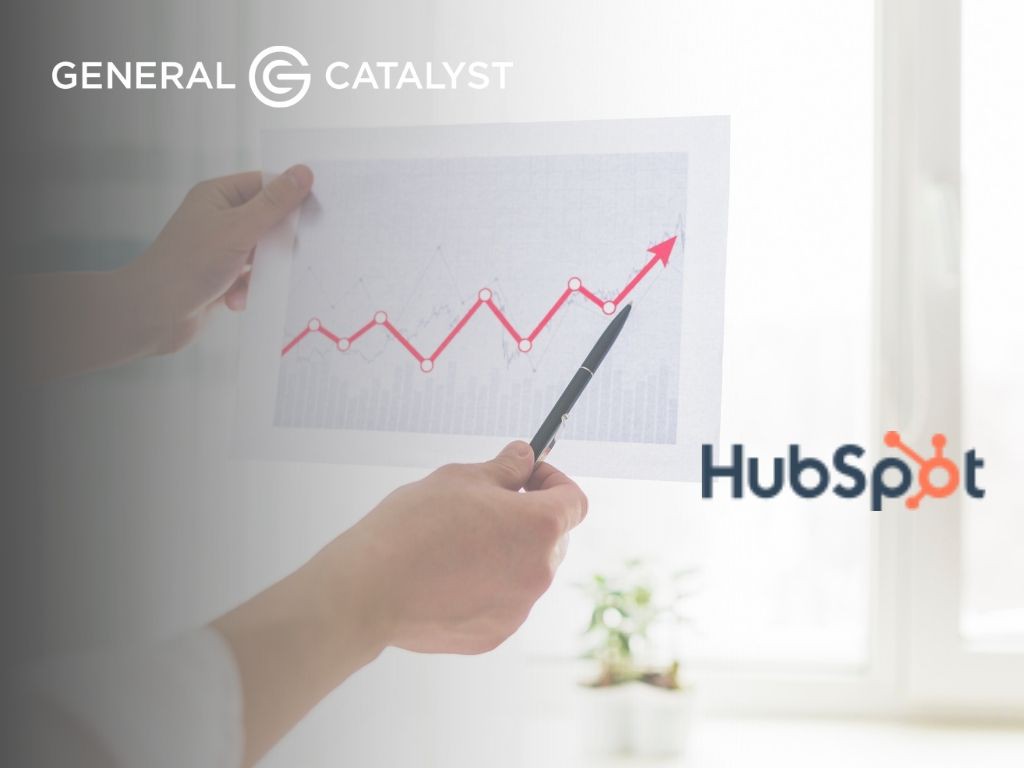 HubSpot, the pioneer in the creation of growth-centric launch pads for the businesses worldwide, & General Catalyst, a venture capital enterprise that thrives on making investments for the businesses during their early-stage primitive & transformational stages, joined hands to launch ELEVATE on May 14, 2019.

This virtual accelerator, launched in Cambridge, has been designed to help early startups leverage the technicalities of inbound marketing in order to create an effective all-around strategy to boost their businesses.

ELEVATE will guide the early start-ups to create a growth playbook & will give finalists an opportunity to pitch their company during INBOUND - a HubSpot annual event that is scheduled to be held on September 3, 2019.

The statistics for 2018 show that venture capital funding had risen to $99.5 billion, implying that investors are willing to take risks like never before. Today, it is easier to start a company than it was a decade ago. However, sustaining in the market is tough because of the fierce competition & a burgeoning number of new startups every day.

ELEVATE has been specifically designed to help new businesses learn the tricks of the business. The program is designed to up-skill the early-stage companies as well as train them for long-term success. The 4 weeks of virtual classes, which are an integral part of the program, will be taught by industry experts like Alison Elworthy, VP of customer success at HubSpot; Niko Bonatsos, managing director, General Catalyst; Tolithia Kornweibel, Chief Marketing Officer, Gusto; Nitesh Banta, co-founder and CEO, B12; Meka Asonye, head of startup sales & customer success, Stripe; and Manasi Vartak, founder and CEO, Verta.AI, a HubSpot accelerator alumna.

The four-week program will begin on June 4, 2019, & will cover the three stages of customer lifestyle: attract, engage & delight. After the completion of the program, US-based start-ups that are looking to raise their capital will have the opportunity to pitch for it at Hubspot’s annual INBOUND event.

ELEVATE will be available free of cost.

Dharmesh Shah, the CTO and co-founder of HubSpot is excited about this new venture. He thanked early start-ups & businesses for playing a vital role in the Hubspot success-story & stated that HubSpot is happy to go a step beyond with ELEVATE & help start-ups with money – apart from the knowledge.

Niko Bonatsos, managing director, General Catalyst expressed his thrill on partnering with HubSpot & stated that the HubSpot team will bring the impeccable insights for start-ups. He also expressed that he would be really excited to see organizations grow faster as a result of virtual training.

HubSpot offers educational pieces of training for start-ups along with 24/7 support. With the HubSpot Growth Platform, the marketers have access to a 300 integrated software system, at a reasonable price.

HubSpot with headquarters in Cambridge was founded in 2016 & ever since has been proficient in executing its mission of transforming the world into an inbound friendly place. It has more than 60,500 customers in more than 100 countries. HubSpot is known for its exemplary software-based services, aimed at helping the customers through their buying lifecycle viz. attract, engage & convert. The services from HubSpot include Marketing Hub, Sales Hub, Service Hub, and an influential free CRM.

General catalyst in a capital venture firm based in America, founded in 2000 in Cambridge, Massachusetts. It has raised approximately $5 billion of total capital. They help enterprises with their foundational technologies & with global customer brands.

HubSpot, the pioneer in the creation of growth-centric launch pads for the businesses worldwide, & General Catalyst, a venture capital enterprise that thrives on making investments for the businesses during their early-stage primitive & transformational stages, joined hands to launch ELEVATE on May 14, 2019.