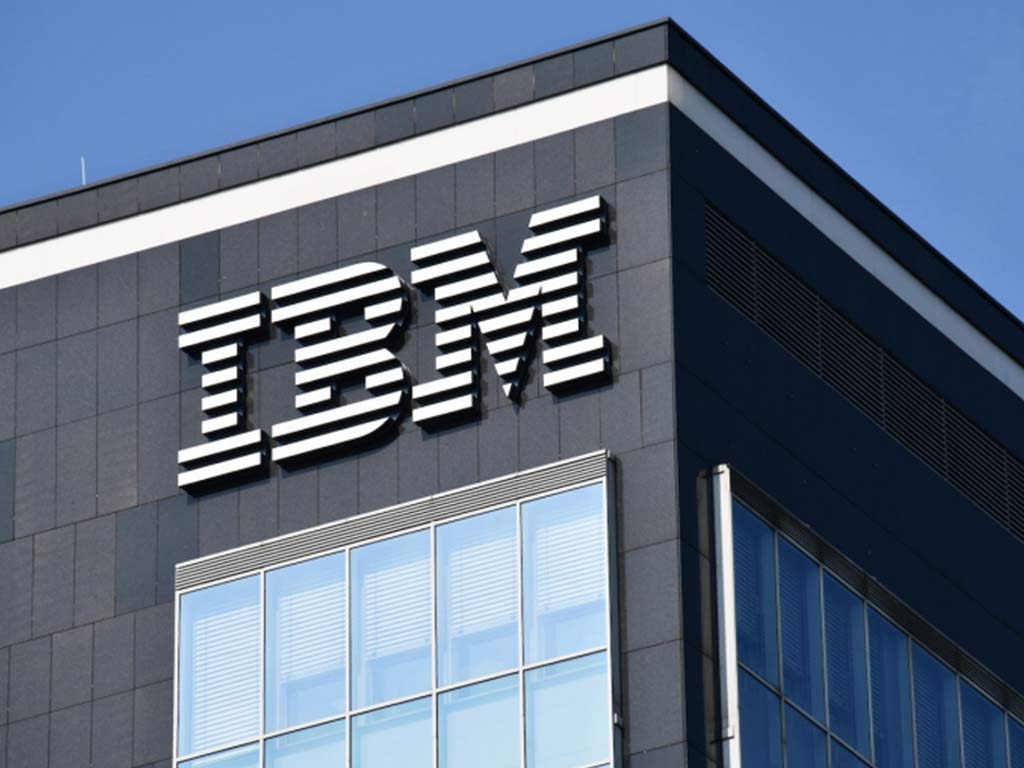 IBM and the All-England Lawn Tennis Club have partnered to deliver innovative online Wimbledon experiences. These innovative techniques use IBM Cloud and hybrid cloud AI. All-England Club and IBM produced new features for Wimbledon.com and app. They're the newest additions to a spectrum of digital fan experiences that includes the award-winning1 IBM Power Index with Watson, IBM Match Insights with Watson, and Personalized Recommendations and Highlight Reels. These digital fan experiences aim to keep worldwide audiences updated on players, matches, and the competition.

The following are new aspects introduced in 2022:

"Win Factors" provides "Match Insights" with an expanded capacity to explain its findings: IBM is offering an extra degree of explainability into what parameters are being analyzed by the AI system to derive match insights and forecasts. This new feature builds on the current Match Insights functionality of the Wimbledon app and Wimbledon.com. Fans will have a better understanding of the factors that influence player performance after using Win Factors. These factors include the IBM Power Index, the court surface, the ATP/WTA rankings, head-to-head, the ratio of games won to the net number of sets won, recent performance, yearly success, and media punditry. Win Factors can be downloaded for free here.

"Have Your Say" features a brand-new feature that allows for participatory fan predictions: Through the Have Your Say feature, users of the Wimbledon app and Wimbledon.com may now, for the first time ever, enter their own personal predictions for the outcomes of individual matches. They will then be able to evaluate their forecast in light of the aggregated predictions made by other fans as well as IBM's AI-powered Likelihood to Win projections.

The digital elements of Wimbledon are supported by IBM Watson, and they take advantage of a hybrid cloud strategy. This technique makes use of a combination of on-premises systems, private clouds, and the IBM Cloud, which enables enhanced flexibility and efficiency. These digital experiences are supported by a foundation and scalable capabilities provided by IBM Cloud. It holds and analyses data from matches, which is then put into artificial intelligence models constructed with IBM Watson Studio and IBM Watson Discovery to offer insights for fans, pundits, and the media.

As the Official Technology Partner of The Championships for the past 33 years, IBM has developed solutions to modernise and streamline workloads, and it has delivered innovative digital experiences to engage sports fans all over the world through IBM iX, the experience design arm of IBM Consulting. These solutions and experiences have been delivered by IBM. Wimbledon continues to drive innovation and improve the digital fan experience by using the technology that IBM utilizes with businesses across industries and throughout the world.

The following are examples of IBM-powered digital experiences that may be seen on Wimbledon.com and within the Wimbledon app:

IBM Watson is used for the IBM Match Insights service.