Dynata partners with Google to measure brand lift on YouTube

Top 7 Instagram-Like Apps Everyone Should Use 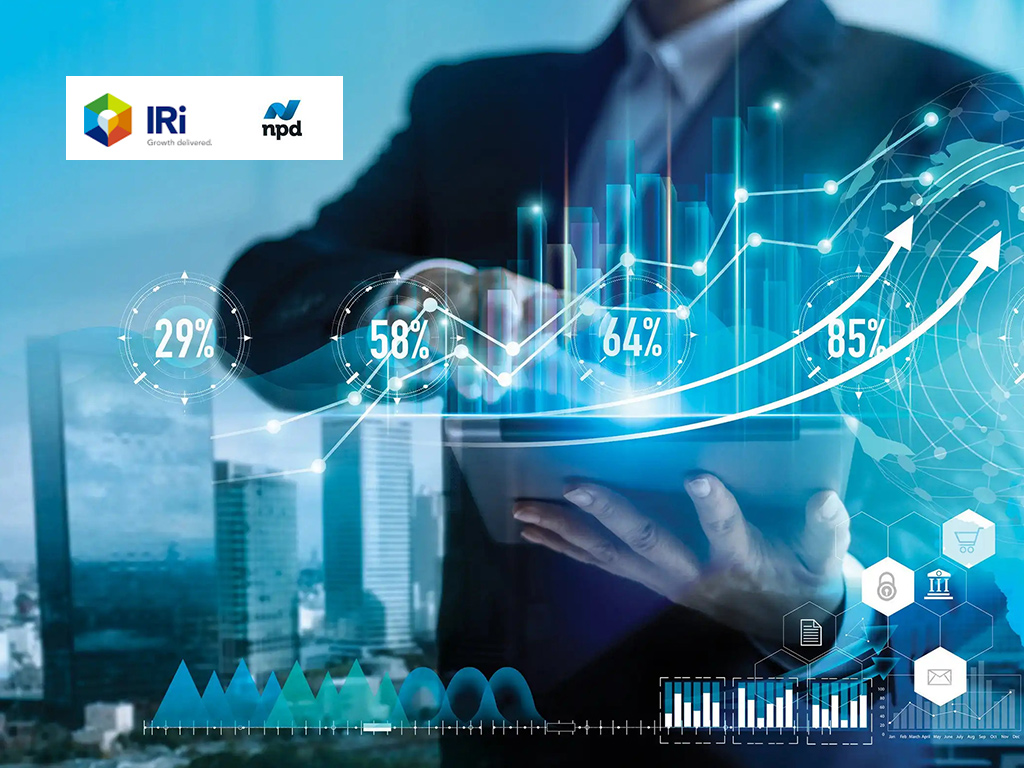 Information Resources, Inc. (IRI) and The NPD Group (NPD) have successfully concluded their merger to form a preeminent supplier of technology, analytics, and data on a worldwide scale. As a result of the merger, colleagues from all over the world will now be able to provide more than 7,000 clients with a complete and accurate perspective of consumer behaviour as well as overall retail purchase and consumption patterns across a wide variety of sectors. At a later point, an announcement about the unified name and brand for the united firm is planned.

The merged business will give brands and retailers the ability to work together, provide superior service to their consumers, react to emerging trends, and make use of more insightful data in order to accelerate growth. IRI and NPD have extensive industry knowledge, leading data assets, and strategic retail relationships in more than 20 different industries, including consumer packaged goods (CPG), hardlines, softlines, beauty, technology, and food consumption. Liquid Data, a platform that is at the forefront of both technological innovation and data visualisation, will provide the corporation with unrivalled capabilities in the area of business intelligence.

Kirk Perry, the current president and CEO of both organisations, expressed his excitement about the upcoming merger, saying, "We are pleased to create an even better organisation together." "The merging of our two companies establishes a new benchmark, increasing the bar for innovative technology, deep insights, and data-driven consulting services across all sectors of the economy." Our world-class staff will be able to offer a total store read as well as a higher portion of customer wallets and stomachs after we have merged into one organisation. There is no limit to the potential that exists for our customers, our employees, and our business.

"Today represents a significant milestone for both our firm and the industry as a whole," Tod Johnson, chairman of the board of directors, said further. Our merged business is in the greatest position to provide in-depth and actionable consumer insights to our wide range of retail and manufacturing clients located all over the world. These insights are intended to assist our clients in successfully navigating the ever-shifting consumer landscape. We are excited about the prospect of achieving the enormous value that this merger has the potential to produce for our customers, workers, and business partners.

H&F, which is widely regarded as the preeminent private equity firm operating on a worldwide scale, is the investor with the largest stake in the merged business. Both Vestar Capital Partners ("Vestar") and New Mountain Capital ("NMC"), which have been investors in IRI for a lengthy period of time, continue to own significant stakes in the merged firm.

As was previously stated, President and Chief Executive Officer Kirk Perry will serve as the head of the merged company's executive leadership team, which will also include of top officials from both IRI and NPD. Tod Johnson will serve as the chairman of the board of directors for the merged firm. Other members of the board will include Kirk Perry, a former CEO of NPD, Karyn Schoenbart; Jeff Ansell, a former chairman of IRI; and representatives from H&F, Vestar, and NMC.

Information Resources, Inc. (IRI) and The NPD Group (NPD) have successfully concluded their merger to form a preeminent supplier of technology, analytics, and data on a worldwide scale.