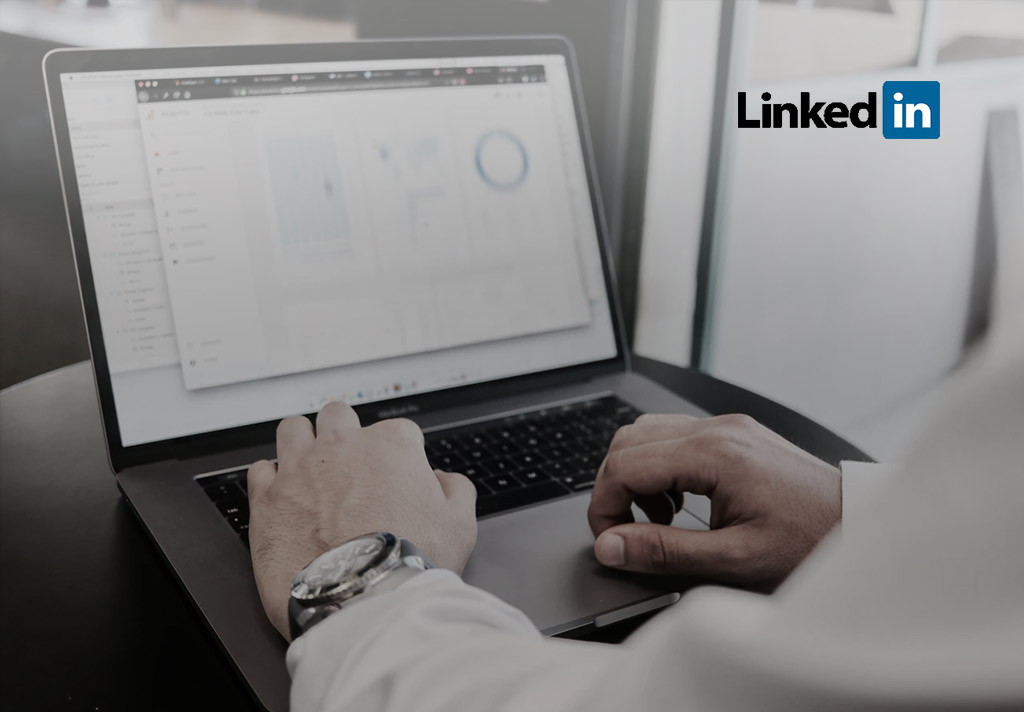 Overthepast two years, LinkedIn has been actively working on improving its feed.

On the 12th of May 2020, in an announcement made on LinkedIn Engineering blog, it was revealed how LinkedIn is all set to improve its feed for individual members based on their time distribution on the feeds -  the dwell time.

LinkedIn engineers have been rapidly experimenting with several machine learning models incorporating dwell time which establishes that dwell time can boost the number of engaging feeds for individual users, based on their areas of interest and what they consider to be more relevant.

LinkedIn's team of in-house writers, Siddharth Dangi, Johnson Jia, Manas Somaiya, and Ying Xuan co-authored a blog post in which they quoted, "The Feed AI Team’s mission is to help LinkedIn’s members discover the most relevant conversations and content in their feed to help them be more productive and successful," as they tried to explain how dwell time will improve the feed rankings in the blog.

Dwell time has always been a deciding core factor for search engines such as Google, in deciding the rankings of the pieces of content on the Search Engine Result Pages (SERPs).

Google has been considering user-engagement as a determinant of good customers-experience, which consistently has been an important deciding factor in ranking the pieces of content on SERPs.

Now, LinkedIn, too has updated its feed algorithm to rank content in users' feed based on the amount of time spent by them on interacting with a post.

When a user signs in on LinkedIn, there are thousands of "candidate" posts that can show up in his feed.

Here, the first pass the candidate generation layer comes into play and the feeds go through it.

The identification of top candidates at this stage is done by the lightweight ranking algorithm. A number of other factors are thereafter taken into account for LinkedIn to determine how to rank the top candidates in the feed of individual users.

LinkedIn's Viral Actions and Their Upstream or Downstream Effects

Reactions, Comments, and Shares are collectively referred to as "viral actions." These actions can result in a downstream and/ an upstream effect.

For instance, when a post is re-shared downstream effect is created. The re-shared post can be seen by the connections of the user who shared it.

On the other hand, commenting on a post creates an upstream effect. This implies that the post will be boosted and feature higher in the feeds of the users who are connected to the author of the post.

LinkedIn algorithms take into account the probability of user engagement and the potential upstream and downstream effects for each of the candidate posts.

Most of the Machine Learning (ML) models used by LinkedIn to generate the final score for ranking the content in the users' feed focus primarily on the total number of clicks and viral traits displayed by the pieces of content.

This approach has several loopholes:

The members are likely to visit the feeds regularly and derive benefits from the posts displayed in their feeds; however, they may refrain from clicking the post or taking other viral actions.

There might be instances where a LinkedIn member clicks to open an article but closes it within a few seconds as it is irrelevant and returns to the feed quickly; this gives rise to a phenomenon called "click bounces" by LinkedIn.

To do away with the shortcomings described above, LinkedIn started considering dwell time to rank content in the users' feeds.

According to LinkedIn, using the dwell time offers the following advantages over the clicks or viral actions:

LinkedIn employed aggregate per-update dwell time to do away with the pitfalls of ML models generating these final scores only on the basis of click or viral actions.

According to LinkedIn there exist two types of dwell time, as described below:

"At a high level, each update viewed on the feed generates two types of dwell time. First, there is dwell time “on the feed,” which starts measuring when at least half of a feed update is visible as a member scrolls through their feed. Second, there is dwell time “after the click,” which is the time spent on content after clicking on an update in the feed."

Dwell time is a considerate and dependable factor for deciding whether a user is going to engage with a post or not. The engineers at LinkedIn employed a wide array of tests to establish the reliability of dwell time for prioritizing content in the users' feeds.

LinkedIn leverages its understanding of users' psychology while taking into consideration dwell time to improve feed rankings. If LinkedIn users are to take a viral action on a post, they tend to spend more time viewing the post.

Understanding users' psychology, LinkedIn has incorporated dwell time in its feedback algorithm which improves the users' likelihood of seeing the posts they will engage with.

Taking into consideration the dwell time factor in ranking the feed, marketers will have to craft LinkedIn posts to capture the attention of people for an extended period of time.

Besides LinkedIn, Facebook is another social channel that has been taking into consideration the users' dwell time for prioritizing the feeds for specific users.

Change in LinkedIn's feed algorithm to incorporate dwell time means that moving forward the most successful posts wouldn't essentially be the ones that get the most number of likes, comments, and shares.

LinkedIn understands the value of users' time and the fact that they want to spend their respective times on feeds that they think are relevant and engaging rather than scrolling through abrupt anonymous feeds. LinkedIn engineers have worked on several different methods to integrate dwell time in their modeling process.

In general, LinkedIn's machine learning algorithms have been trained to generate predictive insights for potential clicks and viral actions (clicks, react, comment, shares), based on the framework below:

Thus, incorporation of the dwell time will further magnify the probability of action quotient; thereby refining LinkedIn's machine learning algorithms for improved user engagement. As users are served with more relevant content in their feeds, chances of them making clicks and taking other viral actions on the posts displayed will increase.

LinkedIn is the world's largest professional network. Founded in the year 2003, the company swears by the philosophy of #InItTogether and has more than 675+ million members across the globe.

Executives from every Fortune 500 company are on the platform and the company has a diversified business model that banks upon the platform's specialties in areas such as online professional networking, job postings, people and company searches, group collaboration, advertising, professional identify and maintenance of the address books.

The company is headquartered in

Sunnyvale and the chief sources of revenue are Talent Solutions, Marketing Solutions, and Premium Subscription Products.

Overthepast two years, LinkedIn has been actively working on improving its feed. On the 12th of May 2020, in an announcement made on LinkedIn Engineering blog, it was revealed how LinkedIn is all set to improve its feed for individual members based on their time distribution on the feeds – the dwell time.