Everything to Know About Media Buying and Media Planning 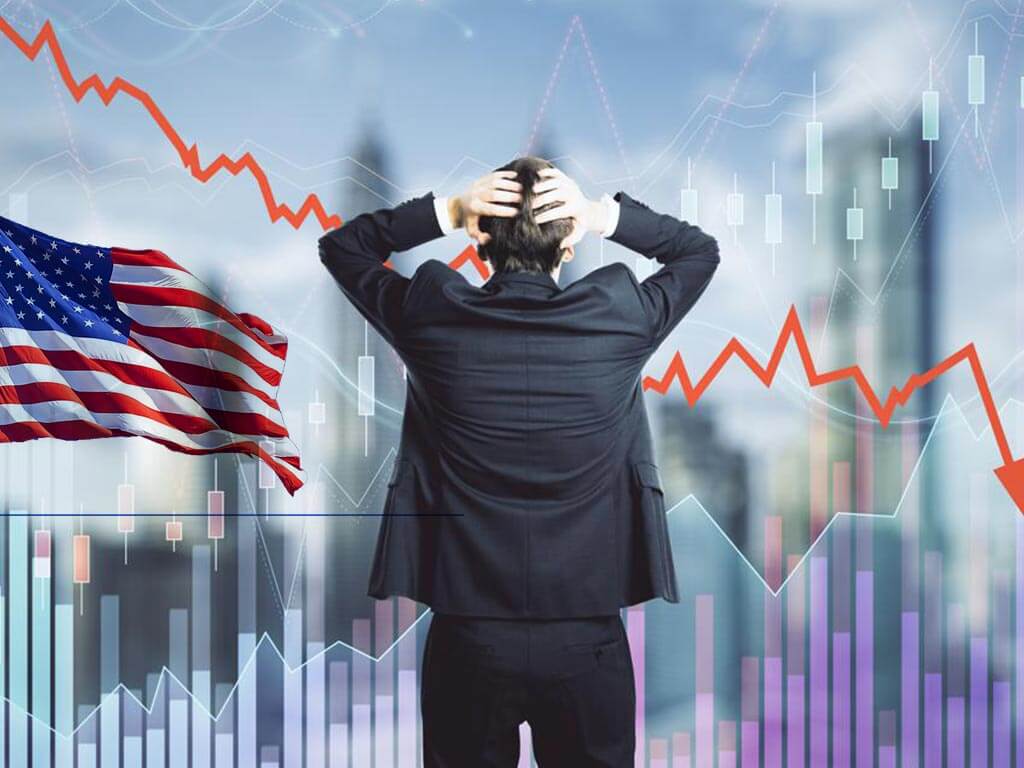 In light of the DB's position at one end of the spectrum, it is interesting studying its justification. DB economists just released another study underlining the potential risks to their already dismal outlook. They are confident that all risks to their 2023 recession call are negative, and the report is frightening.

This means inflation will be bigger and stickier than most market players predict. To break the inflation cycle, rates will have to increase considerably quicker and higher than expected, triggering a recession. They don't believe in soft landings and believe that tight labor markets and strong consumer balance sheets will push the Fed to tighten further to slow the economy and curb demand. Strong consumer balance sheets make it difficult to manage inflation.

They raise the following reasons about why inflation will continue to surprise. First, some systemic deflationary pressures, such as globalization, demography, and Chinese production costs, have begun to reverse.

A creaking supply system unable to deliver on time or in sufficient quantities is now driving inflation. As a result of structural labor supply interruptions, the labor market is already tight. This means that already high wage inflation will continue to rise. Rental rates will rise as well, since they must catch up with rising property values.

Globally, markets are used to witnessing 7-8% inflation. Despite rising expenses, corporate profits are strong, indicating that costs are being passed on to consumers. Prices are not being held back.

Fourth, long-term inflation expectations are growing while being constrained. Expectations of inflation are cyclical and significantly affected by current events. If inflation remains high, expectations may grow, putting more pressure on the Fed.

Unlike most other banks, DB anticipates core PCE inflation to continue between 4 and 5% in 2022 and 2023, compared to the present reading of 5.2. The Fed and all market participants were taken off guard by the spike in inflation; their models didn't function. Not surprisingly, the same models that predicted inflation would decline in the next months were wrong again. Contrary to expectations, additional expenses may overwhelm commodities inflation. The recession argument starts here.

The second tenet is that the Fed is well behind the curve. DB has constructed a Fed misery index that tracks the current inflation rate and the current unemployment rate relative to the non-accelerating inflation rate. The Fed has a real issue here. The Fed's misery index hasn't been this high since 1980, meaning the Fed hasn't been this far behind since then. The Fed must tighten more aggressively and recessions must be more severe once the misery index reaches 2 (currently approaching 6). It's also clear that the several gentle landings mentioned by chairman Jerome Powell, in the mid-60s, mid-80s, and mid-90s, occurred when the misery index was zero. The Fed is too far behind the curve, according to the soft-landing concept. Inflation and unemployment have never been brought down to the levels required today. Aggressive policy action to calm the economy now will certainly create a recession. So goes history.

The third plank is the requisite tightening. The DB team argues that the Fed funds rate must initially be neutral, indicating a real rate of at least zero, if not slightly positive (currently at [-] 6 per cent). However, lowering inflation means raising rates faster to attain neutrality. Their projection, in line with their inflation forecast, is a Fed funds rate approaching 5%. This is not in anyone's figures, not even close. Many debate whether the Fed funds rate can ever reach 3%. The 5% rate will produce sticker shock and shake all asset markets. The paper goes on to warn that simply achieving neutral will not be enough to curb the growth. The DB team estimates the Fed fund’s goal to be approximately 6%, with a range of 100-200 basis points above neutral. The research also expects the 10-year bond yield to be between 4.5 to 5% due to rising Fed funds rates, government balance sheet reduction, and growing inflation expectations.

The report's possibilities are terrifying and would likely cause greater market declines if they occur. Assumption 2: Inflation is considerably more ingrained than the Fed or its models thinks If DB's primary premise is correct, its situations are internally consistent. The Fed will have to hike rates quicker than expected, causing the US economy to enter a recession within the next 12-18 months.

Ultimately, data will drive every policymaker. The next six months' inflation numbers are crucial. Let's hope for a respite and the numbers fall.