Everything you need to know about T-shaped Marketer 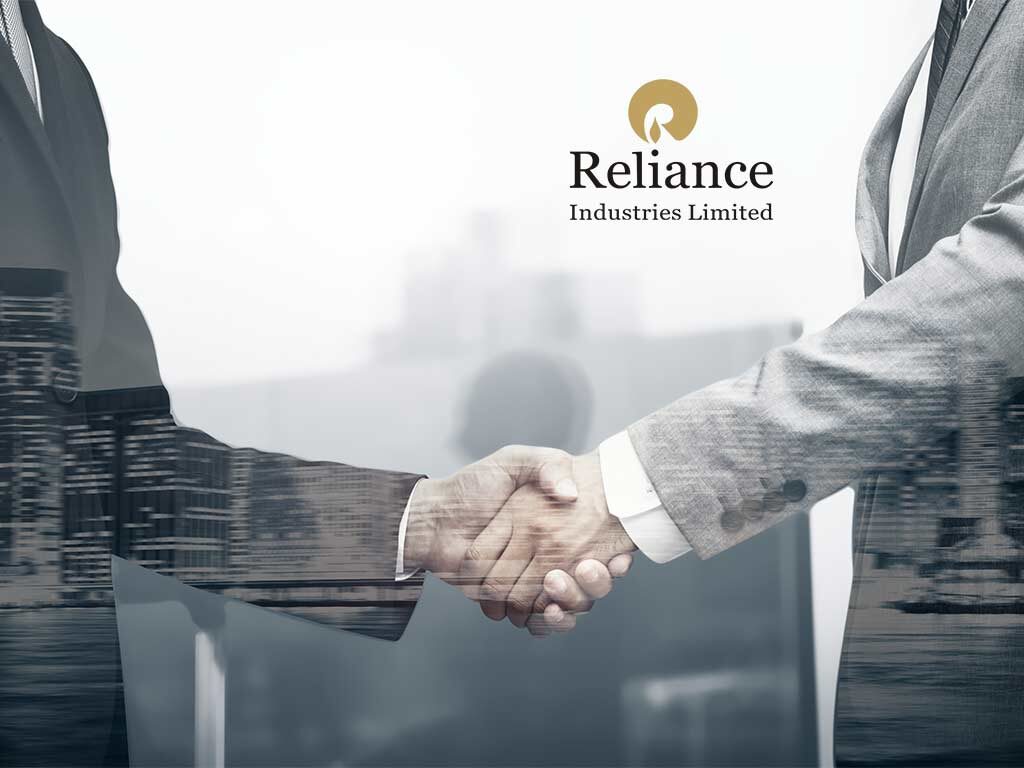 What started as a fabric mill is now a globally acclaimed corporation. Reliance (RIL), founded by Dhirubhai Ambani, started as a small textile manufacturer in 1966 and is now among the top 5 countries contributing to high dollar returns. With a revenue percentage change of 49.4%, a profit percentage change of 23.1%, and annual revenue of $93,982 million, Reliance ranks at the 104th position on the Fortune’s Global 500 list for the year 2022, rising by 51 positions.

Over the years, Reliance has skillfully diversified its organization by investing and acquiring companies in fields such as Entertainment and Media, Food, Retail, Automobile, Technology, etc, across the globe. Some of the prime examples can be seen below:

Reliance Strategic Business Ventures Limited (RSBVL), a subsidiary of reliance (RIL), acquired a 51.78% stake in Asteria Aerospace Pvt. Ltd. in 2019. Asteria Aerospace is a robotics and AI (Artificial Intelligence) company that designs and generates drone-based solutions with the use of areal data.

In 2019, Reliance made a franchise deal with the US subsidiary of Japan’s Seven & i Holdings. The agreement was originally with the Future Group but it did not go through as the Future Group was unable to meet the openings and fee payment targets and as a result, Reliance took over the deal. On 9th October 2021, the first 7-Eleven store in India was opened up in Andheri East, Mumbai.

For its future endeavors, Reliance plans to challenge international companies like Unilever, Nestle, PepsiCo, etc. while also concentrating on acquiring other retail and non-retail organizations.