Salesforce Nightmare Due To A Faulty Database Script

Salesforce Nightmare Due To A Faulty Database Script

9 Benefits of a CRM System in B2B Marketing & Sales 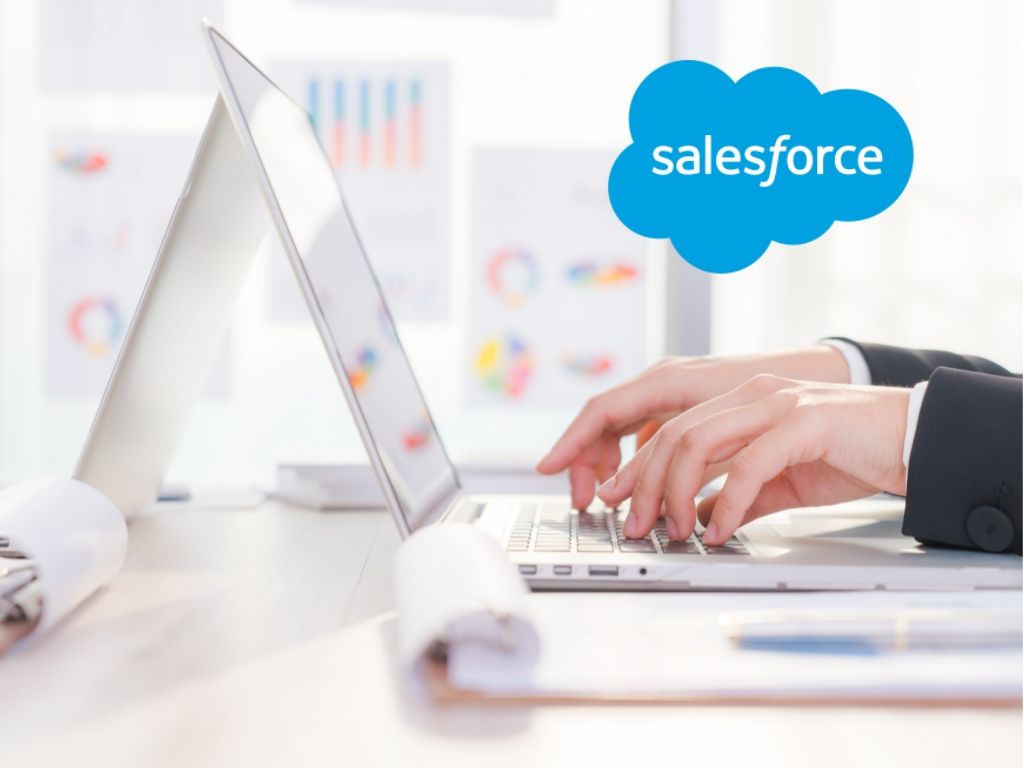 Salesforce was forced to shut down large chunks of its infrastructure on May 17th 2019 and is going through one of its biggest outages ever.

Working through the weekend, Salesforce has restored service to all their clients that got cut off and they have been working on coping with the database script error. This entire episode was caused due to an apparent bug in the system that caused all customer data permissions to be granted to every single profile in some organizations which included standard profiles and custom profiles.

These data permissions weren’t restricted to just read only access but also included write permissions as well which made it easy for mischievous agents to tamper with the company’s data.

Even though this issue only affected the users of Salesforce’s B2B marketing platform Pardot, as a precaution, they decided to take down all other Salesforce services as well for both current and former Pardot users.

On 19th May 2019 another update was released by the company which stated that they have restored administrators' access to all those organizations that were affected by the permission issue. They ran a parallel automated provisioning fix in order to restore user permissions to where they were before the incident occurred.

The stated also mentioned that the automated provisioning has been run on most instances which include NA57 and will continue to work on a fix for the remaining instances.

They have also prepared a set of instructions for admins to manually restore permissions if they are still experiencing any issues.

“While the permissions issue did not affect every Pardot customer, we did disable jobs that sync data between Pardot and the Salesforce application in order to protect the integrity of our customers’ data.”

As Salesforce continues to work on restoring permissions to all affected organizations, they are also working on re-enabling sync between Pardot and the Salesforce application for the organizations that haven’t been affected. The data that gets collected by Pardot from interactions is being queued and will continue to be processed to the CRM once it is deemed safe to do so.

Salesforce was forced to shut down large chunks of its infrastructure on May 17th 2019 and is going through one of its biggest outages ever.