5 Rare SEO Techniques that will Increase Your Traffic 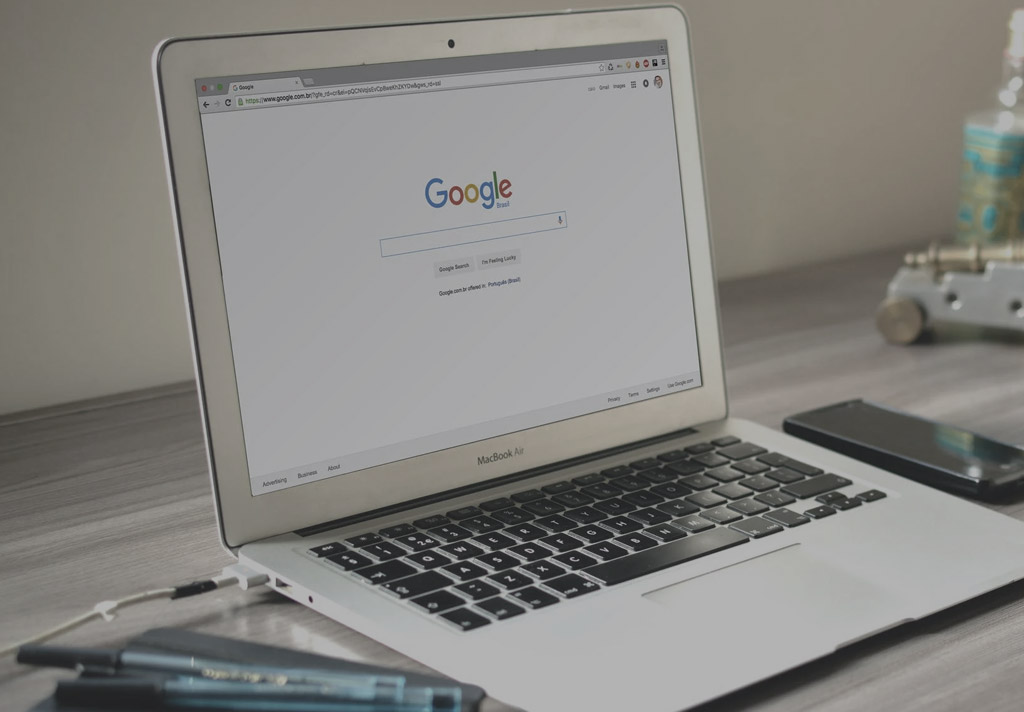 In an attempt to engage the audience on the google search page, the widely-used search engine is planning to introduce the feature of a short video on the search page. The short video would consist of videos picked from social networks- Instagram and Tik-Tok. The videos could be watched at either of the platforms- Google or on the respective social media channel, however, without opening the app.

As per the recent update, the highlight of short-videos will appear in the form of thumbnails. Once you click on the thumbnail, you will be redirected to the web-version of Tik-Tok or Instagram. The native apps of these videos will remain unaffected, even if you the apps installed on your devices. On the other hand, people are skeptical about the Tik-Tok videos in India, as the app remains banned in the country.

The latest feature was spotted by one of the Twitter users. Further, Google has also confirmed the launch of the feature. However, it is in the nascent stage and is being tested on mobiles as of now. Thus, the feature will not be visible to many of us for time being. Once Google will introduce it globally, the trending video from Instagram and Tik-Tok would be surfacing.

The option is likely to be placed beside the Images and News carousel at top of the google map on the app. The short-video feature should not be confused with the Google stories, as both the features are entirely different.

In an attempt to engage the audience on the google search page, the widely-used search engine is planning to introduce the feature of a short video on the search page.