Virtual and Mixed Reality to Witness 11-Fold Growth by 2028 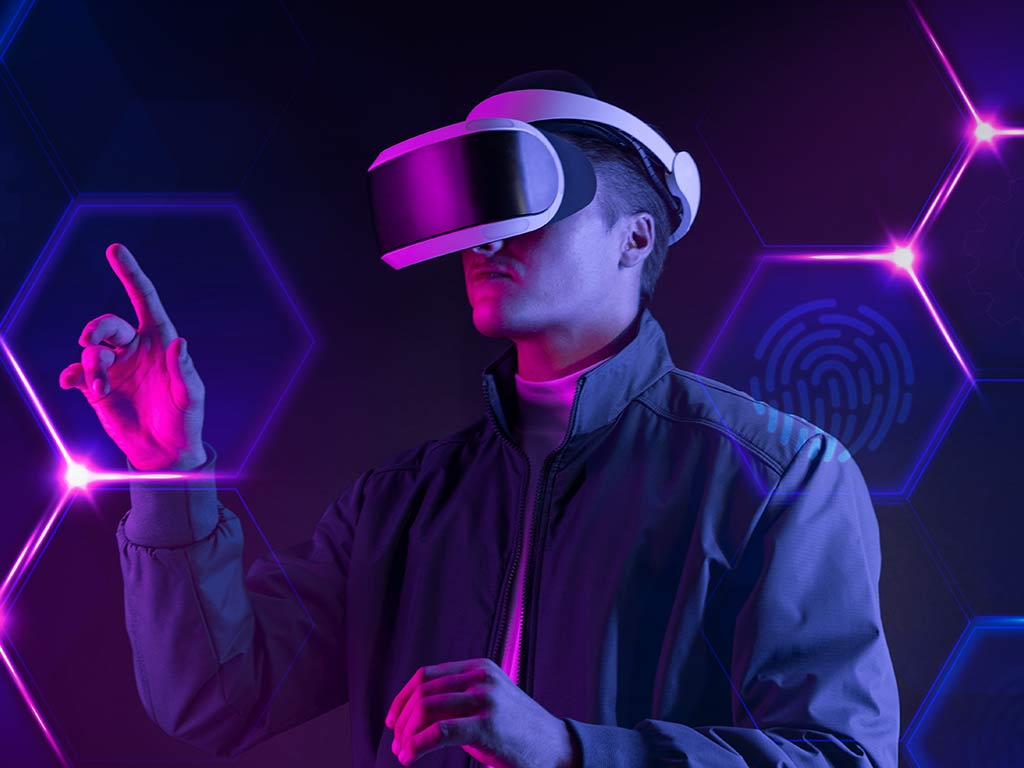 According to Frost & Sullivan, the growing desire for immersive experiences is garnering greater interest and financing for virtual reality project development.

The markets for virtual reality (VR) and augmented-mixed reality (AR-MR) are at the centre of the digital transformation that will occur in the near future. These markets offer immersive and assisted experiences by way of a three-dimensional virtual environment that is superimposed on or laid on top of the actual world. According to a recent study by Frost & Sullivan titled "VR and AR-MR Market," it has been found that continuing development and financing in the metaverse area is attracting greater attention and money to VR/AR-MR projects. The VR, AR, and MR (virtual reality, augmented reality, and mixed reality) hardware and software technologies are the key gates to the metaverse. It is anticipated that the market would rise by a factor of 11 to a value of $160.14 billion by 2028, up from $14.55 billion in 2021. This will represent an exponential expansion in terms of sales, marking a compound annual growth rate (CAGR) of 40.9 percent.

Technology Marketing News: Rarify and BitGo Have Joined Forces to Offer Investors NFT Analytics and Give Them an Advantage

"North America (NA) and Asia-Pacific (APAC) are the top two areas producing money for VR and AR-MR," Saayed noted. The key elements that are contributing to the growth of the market in North America are an increased prevalence of mobile devices, advanced connection, and exposure to high levels of technology. Similarly, the existence of a large number of display panel producers, an increasing number of virtual reality (VR) players, and personal and business demand for augmented reality and mixed reality all contribute to the growth of the industry in APAC.

The following is a list of some of the important verticals that are expected to benefit from the advancements in virtual reality and augmented reality and mixed reality technologies:

According to Frost & Sullivan, the growing desire for immersive experiences is garnering greater interest and financing for virtual reality project development.