Why B2B Marketers should focus on Data Preparation 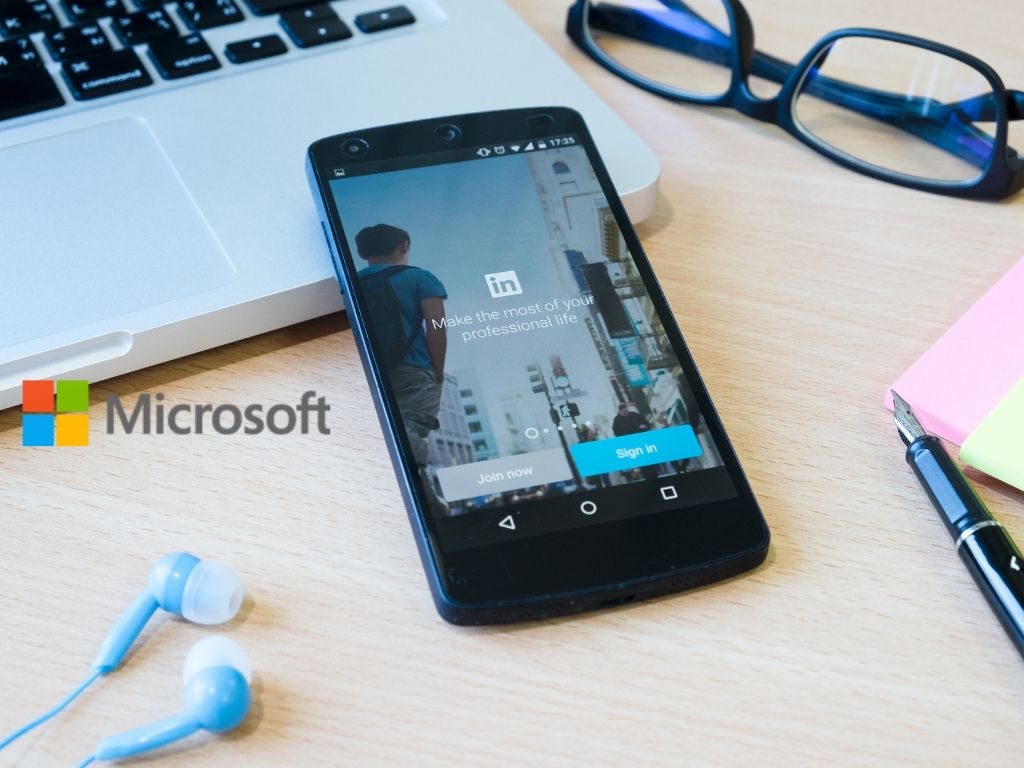 Ever since Microsoft acquired LinkedIn back in 2016, LinkedIn’s individual company performance reports vanished with the transition chapter. The detailed statistics of the professional social network are being integrated to Microsoft’s quarterly reports & are being published along with Microsoft’s broader quarterly reports, which include the following:

Microsoft has shared the following vital insights on LinkedIn:

The vital metrics resonating with the above parameters gives us a clearer understanding of the status of the professional social network. Earlier this week Microsoft shared the quarterly reports for the Financial Year 2019, reporting their overall revenue worth $33.7 billion.

"More and more people are using the feed and giving feedback to their network’s posts: our members generate tens of millions of viral actions (likes, comments, and reshares), and the number is increasing more than 50% YoY."

The growing engagement on LinkedIn can further be substantiated by the following statistical figures, highlighted by Microsoft in its quarterly reports:

The Algorithm Update by LinkedIn to drive Engagement:

In the last week of June 2019, LinkedIn had outlined some of the specific changes made into its feed distribution algorithm to optimize the feed distribution to a wider range of audiences, to maximize the member response & to boost the activity among users.

LinkedIn was motivated to change its algorithm after discovering that its engagement metrics were somehow biased towards the people using the platform more & having more followers, thereby, ignoring those with fewer followers. After noticing the biasedness, LinkedIn updated its algorithm soon after, quoting the necessity for the same in the following words:

"To facilitate professional conversations in LinkedIn's feed, we have introduced "contribution" as an additional objective in the candidate selection model. The probability of contribution captures members' intent to share, comment, or react to a particular feed update. The model also takes into account timely feedback to content creators, which is a clear signal for cultivating and retaining audience builders on LinkedIn."

LinkedIn has evolved as a platform that rewards the content creators, unlike the situation earlier, when the users were merely shown the most engaging pieces of content to maximize the responses on the post. The endeavor bought positive results & materialized in the form of LinkedIn getting renovated as an active platform for professional discussions, which, in turn, drove more engagement.

LinkedIn’s Pete Davies had also posted a list of tips to optimize the reach & engagement on the platform which included the following main points:

The ever-expanding platform of LinkedIn is now ginormous with a user base of more than 610 million. The platform is unique in that it also has about 41 million Chinese users. Operating in China is subject to some legal ramifications; however, sustaining in the market also has given LinkedIn exposure to another huge market to get the maximum out of their endeavors of growing impetus of optimized engagement.

Owing to the gigantic leaps in the engagement statistics on the platform, it can be concluded that the current time is the best time for the marketers to split-test & experiment with their LinkedIn postings but shuffling them, frequently & tracking the results.

According to a report published by Social Media Today, even if it is assumed that just 25% of the total users on LinkedIn are regularly active; the total number of Monthly Active Users (MAU) comes somewhere around 153 million, which easily overtakes the total number of monetizable active user count of 134 million that Twitter boasts about.

As LinkedIn is continuously rolling out algorithm updates & other improvements including the company page updates, to drive greater engagement than ever before, digital marketers from across the globe need to pay special attention to have a well-planned, split-tested & optimized LinkedIn advertising strategy in place.

LinkedIn is a professional social networking platform, which was founded in the year 2003 & connects the professionals across the globe, by providing them an interactive platform to be productive & successful. With more than 610+ million users across the globe, including executives from every Fortune 500 Company, LinkedIn happens to be the world's largest professional network on the internet. The business model of the company is diversified to draw in revenue from Talent Solutions, Marketing Solutions as well as from the Premium Subscriptions products. With its headquarters in Silicon Valley, Sunnyvale, California, LinkedIn has offices across the globe & serves as a platform for advertisement of 20 million jobs. The specialties of the company include Online Professional Network, Jobs, People Search, Company Search, Address Book, Advertising, Professional Identity, and Group Collaboration.

Microsoft works with a vision to empower every person & organization on the planet, achieve more. Microsoft as an organization understands the importance of a mobile-first, cloud-first world in driving transformation across the businesses. Their business is spread across 170 countries & comprises of about 114,000 passionate employees.

Ever since Microsoft acquired LinkedIn back in 2016, LinkedIn’s individual company performance reports vanished with the transition chapter. The detailed statistics of the professional social network are being integrated to Microsoft’s quarterly reports & are being published along with Microsoft’s broader quarterly reports, which include the following: